Woah, you say, that’s ridiculous and wrong. Bare with… 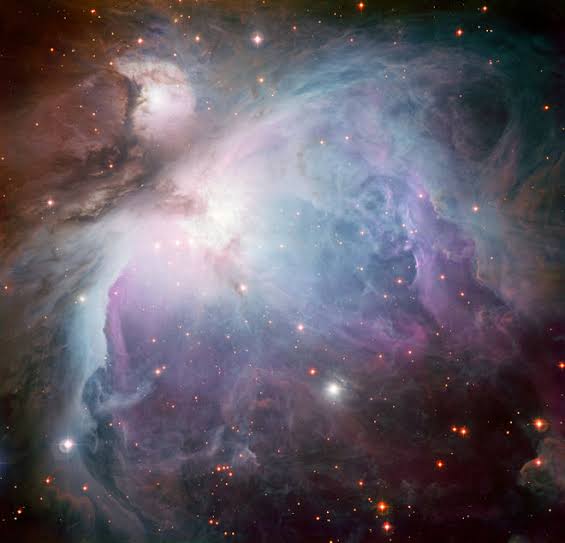 Think of a clear night sky. No moon. Away from city lights.
You can see thousands of stars (It seems like millions, but estimates for the number of stars visible to the naked eye range between five and ten thousand).

But up there are vast variety of stars, from smallish yellow stars like our sun, to ancient giant red stars and younger giant blue stars, to tiny (relatively) red stars like our nearest neighbour Alpha Proxima.

The thing is, we wouldn’t even consider calling some stars good and other stars bad. They’re just different. A huge variety ask created by the same elements offering the same laws of physics.

But you say ‘Humans are different! Humans are conscious and control what they do!’.

But we’re not. Humans are made of the same elements and obey the same laws of physics.

Humans are constructed by genes and don’t choose their environment.

Like a tree in the forest they conform to their innate nature and grow according to their species, and if its dark over there and light over here they’ll grow this way.

And besides, you are not a human. That’s right. You are the singular and universal One Consciousness in which the universe occurs.

What you THINK you are is really the illumination by consciousness of the biological entity you call you. That’s right, that human being right there.

So you can name some “evil” person from history and say ‘well they were a bad person’ bit the deeper truth is that they were a human being who caused great suffering, but there are no good or bad people.

Now, in this, it’s a key to creating less suffering.

If we think about people like complex stars, we can begin to consider things like, in what environment do destructive stars emerge?

We can already see patterns. It’s not mysterious. The problem is, we PERSONALISED it.

What about good people, like Gandhi, or Mother Theresa? It’s the same. They are just beautiful stars, blazing away. Then fading, like all the rest.

But who we are, is that in which all the stars shine.